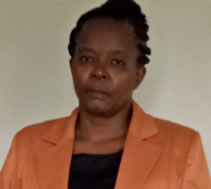 Teaching experience at the University